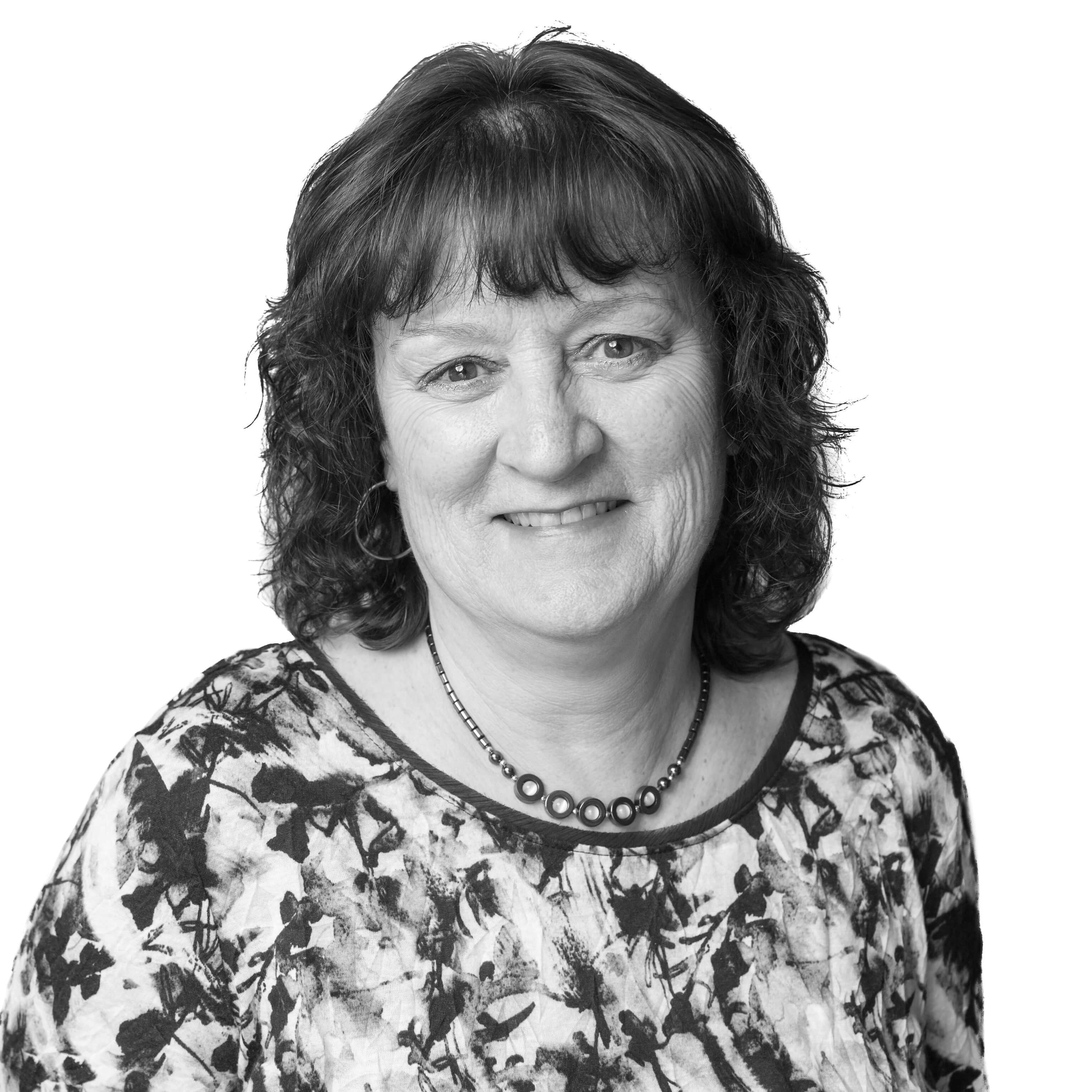 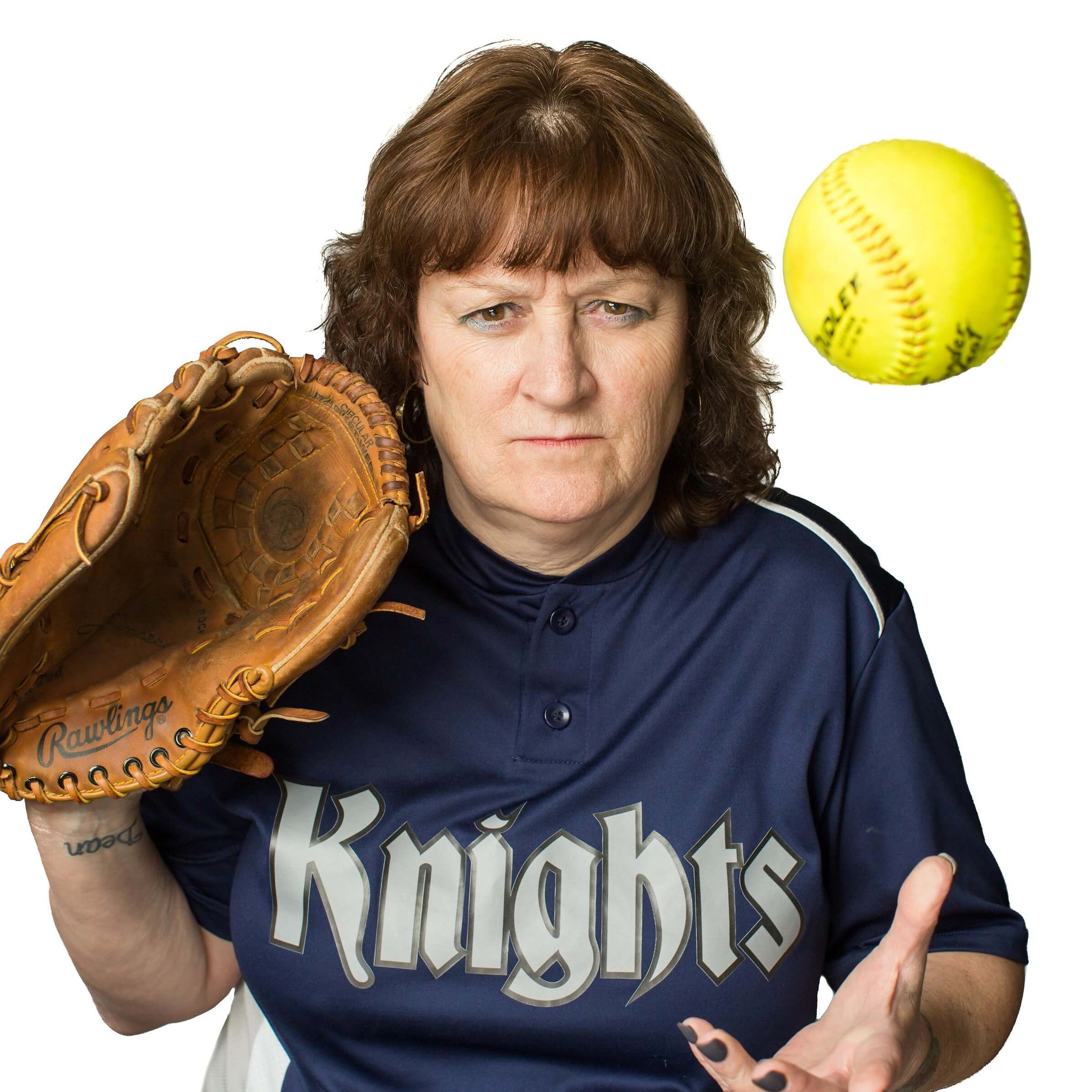 Tracey is a New Jersey transplant who has volunteered with several charitable endeavors including delivering supplies to those in desperate need following Hurricane Sandy as well as photographing the aftermath for a local organization. She has also helped at Habitat for Humanity, Homefront, Boys and Girls Club, Trenton YWCA, American Red Cross and Easel Animal Rescue. Tracey describes her duties as executive assistant as "doing whatever it takes to make Greg's job easier and allow him to be more efficient."

She has an extensive background in executive support and office management having previously been employed as Executive Assistant at Educational Testing Service and as Office Manager at The Rose Group.

Words to Live By:

​Never allow your past to define your future.

Something Surprising About You:

I traveled with the carnival right out of high school.

It is what it is.

If I Could Do Another Job for a Day: