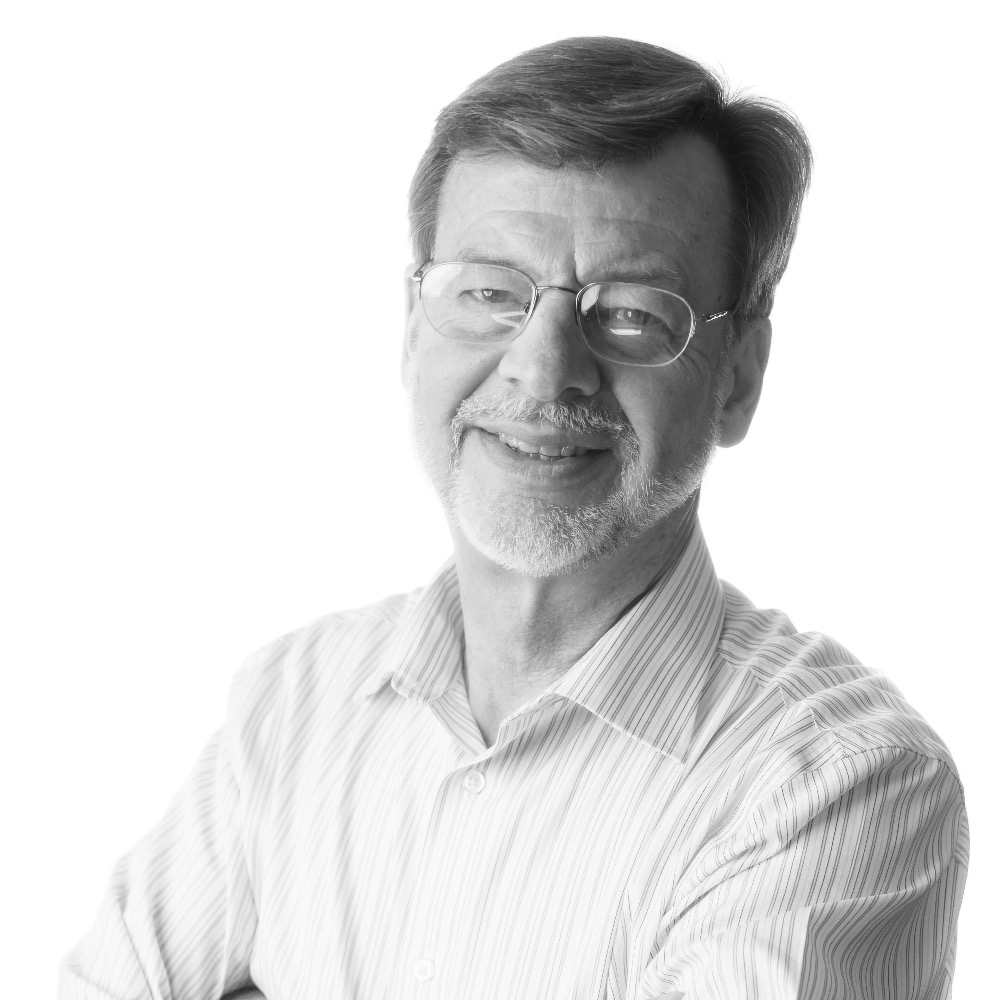 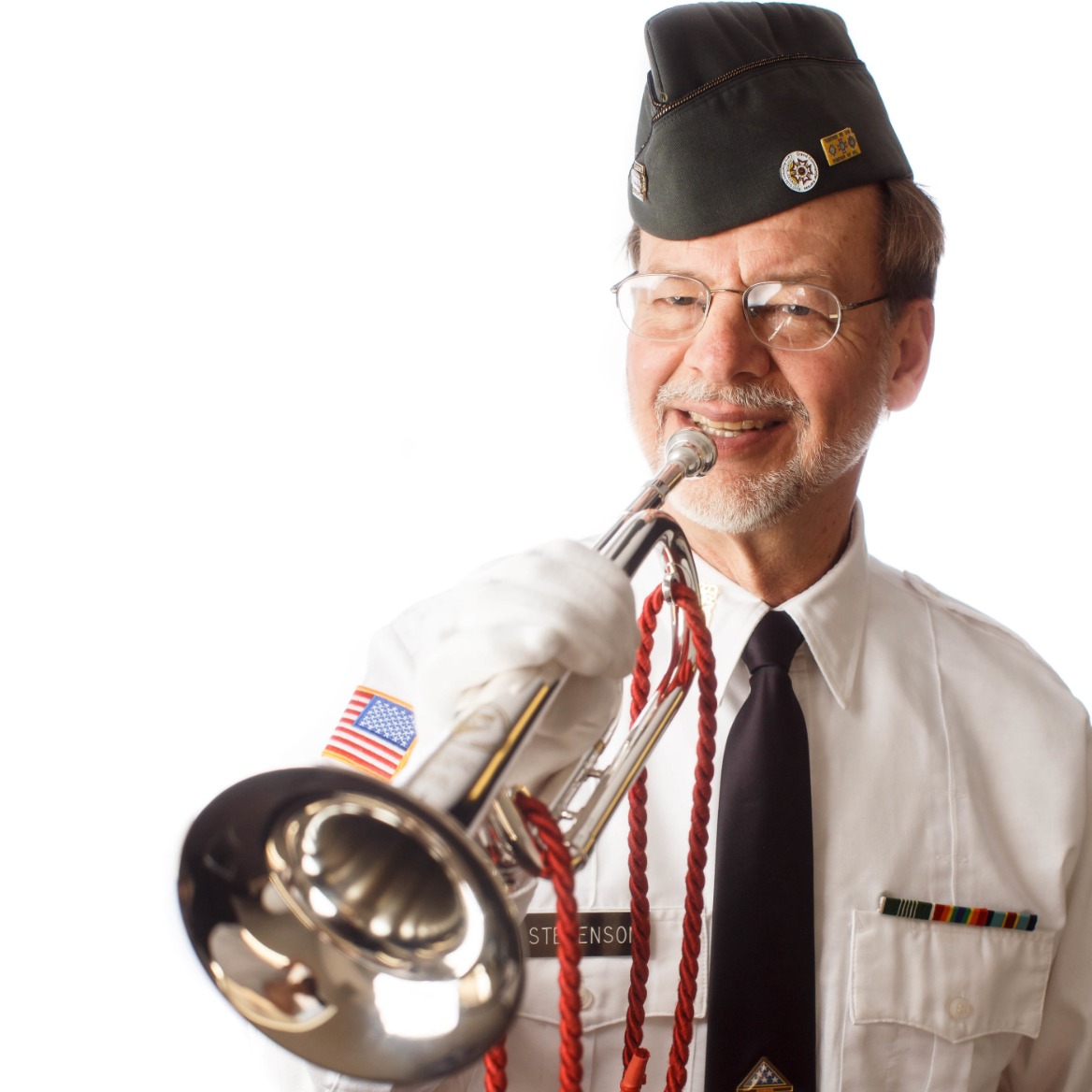 Jay was commissioned in the US Army in 1975, just missing the Vietnam War. He served on active duty in West Germany; Fort Sill, Oklahoma; and Fort Riley, Kansas as a Field Artilleryman, Battery Executive Officer, Battalion Motor Officer and Training Management Officer.

While using TI programmable calculators to compute cannon gunnery during the Officer Advanced Course at Fort Sill, Jay was so fascinated with the device’s ability to store and execute program steps that he wrote his first program (Tic-Tac-Toe) in his spare time. He was instantly hooked. After leaving the army he returned to college for his Bachelor of Computer Information Systems.

Jay gained experience working with a large organization and a wide mix of systems during his time with the State of Kansas Department of Administration. He also helped to install the first computer network in the Kansas Governor’s office. At SDG, he manages the computer network including internet, office interconnectivity, servers, and workstations.

The responsibility and flexibility to do my job my way.

Words to Live By:

“Do not pray for an easy life, pray for the strength to endure a difficult one.”

Something Surprising About Him:

Jay has raced motocross, finishing second in state in 1985, and in hare scrambles placed third overall in 2009 for the Eastern KS/Western MO area. He has ridden his BMW road bike in Germany, France, Belgium, Spain, and England, and commutes to work on one of his three motorcycles whenever possible.